Kevin Costner Refuses To Deny That He Is Leaving “Yellowstone”

By Manly Bryant on January 15, 2021
Advertisement 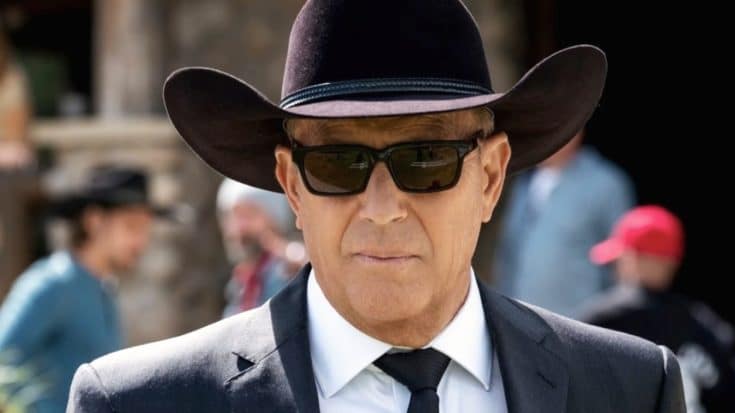 The season three finale of Yellowstone left fans with a lot of uncertainty.

Last season, the final episode put three main character’s lives in jeopardy. Kayce was ambushed in his office by armed gunmen, Beth was caught in an explosion, and John, the family patriarch, was shot by an unknown attacker. Season four is around the corner, but fans are worried that Taylor Sheridan might kill off one or more of the three fan-favorites.

Kevin Costner, who portrays John Dutton, recently stirred even more fan nerves. In an interview with Good Day New York, Costner was very cryptic about his character’s future on the hit show. When asked if he would be leaving Yellowstone, Costner stated:

“I can’t say. There’s an ending that you’re gonna see. Hopefully it’s a powerful one for you. I try to make things and be a part of things that have a dramatic arc to them.”

According to Costner’s Instagram, he shows up in season four in some shape or form. The actor posted a photo of himself in Montana, supposedly filming for the show’s upcoming run. On the picture, Costner wrote:

“It’s hard to beat Montana in October. Easy to see why everyone wants a piece of #Yellowstone ranch!”

Even with some assurance that Costner’s character will appear in some capacity next season, fans are troubled by the actor’s vague remarks.

“Just try to enjoy it right up to the end if you can,” Costner tells fans in an equally enigmatic comment.

For more on Costner and the making of Yellowstone, check out the next video.