By Jennifer Pernicano on May 20, 2019
Advertisement 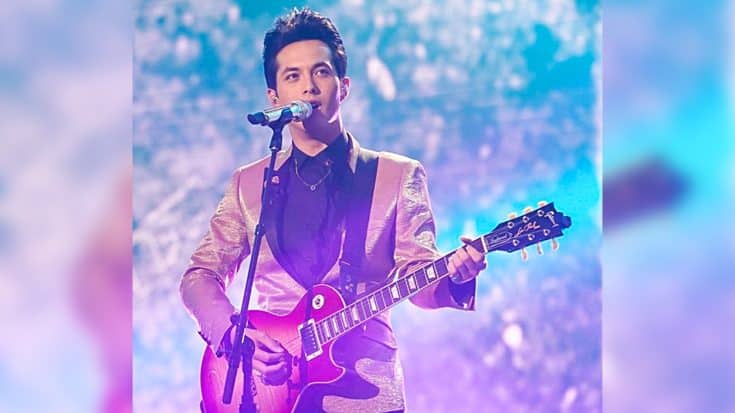 When it comes to this season of American Idol one thing is for sure – there was absolutely no lack of talent. As each contestant showcased their unique sound and talent week after week, there were a few who stuck out above the rest. One of those being, the returning Laine Hardy. After a season of hard work and charming performances, it all paid off as Hardy was named the Season 17 winner.

Thank y’all so much. I’m so blessed. Here I come Louisiana! Tonight was the first time I played without a guitar and I wasn’t sure what to do but I pulled it together and got it done. Love y’all ❤️

Welcome To The Hardy Party

Louisiana-native Laine Hardy returned for another season of Idol and quickly proved that he was better than ever. Hardy originally had no intentions of auditioning for Season 17 but after the judges noticed him, they couldn’t help but send him to Hollywood. Since then, the handsome young singer has been tearing up the stage with his rockin’ and lively performances.

Who’s ready for tonight ?!? Get ready to vote! Comment what song you think I will be doing ? ?

Throughout the competition, Hardy has been known for singing swoon-worthy renditions of classic tunes. From The Beatles “Hey Jude,” to Sam Cooke’s “Bring It On Home To Me” he is the sound American Idol has been searching for. So on Sunday, May 19, when host Ryan Seacrest revealed that Hardy was the winner of the season – the judges and fans alike were over the moon.

For one of his final performances before the big reveal, the 18-year-old took the stage in a shiny pink blazer, guitar in hand, to sing Marc Broussard’s “Home.” His raspy and rough vocals were the perfect fit the rock classic – showcasing his southern roots through his sound. His take on the bayou soul hit left the judges jaw-dropped over his talent.

Lionel Richie was in awe over the young performer even referring to his performance as “nasty” – admitting he rarely ever uses that to describe a song.

Katy Perry even went as far to say that if Hardy works as hard as he has been, in five years, he is “going to be one of the biggest stars on this planet.”

Looks like Laine Hardy has some big supporters on his team!