Miley Cyrus And Liam Hemsworth Split After 8 Months Of Marriage 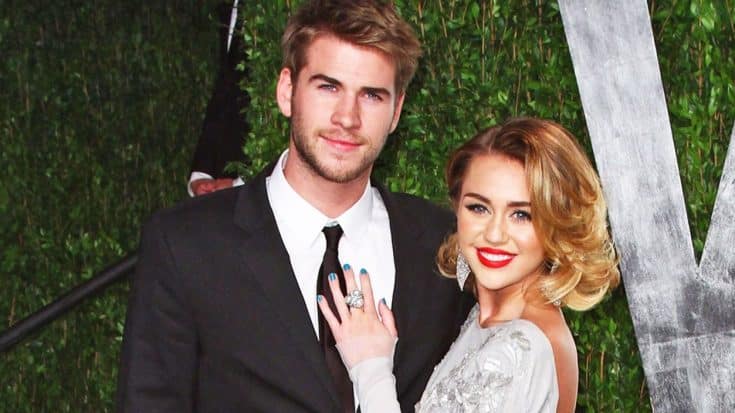 Miley Cyrus and Liam Hemsworth, her husband of 8 months, have called it quits. A rep for 26-year-old Cyrus shared the news in a statement, saying:

“Liam and Miley have agreed to separate at this time,” the statement to PEOPLE read. “Ever-evolving, changing as partners and individuals, they have decided this is what’s best while they both focus on themselves and careers. They still remain dedicated parents to all of their animals they share while lovingly taking this time apart. Please respect their process and privacy.”

The couple met in 2009 on the set of the romantic drama The Last Song. They dated off and on until Hemsworth proposed in 2012. They broke up a year later before rekindling their romance in 2015. Cyrus and Hemsworth finally tied the knot in a top-secret wedding at their Franklin, Tennessee, home in December 2018.

In interviews following their union, Miley made it clear that she doesn’t fit into a “stereotypical wife role” and called her relationship with Hemsworth “unique.”

“I think it’s very confusing to people that I’m married. But my relationship is unique,” Cyrus told Elle in August 2019, and shared that the details of her love life with Hemworth are something that she wants to keep private.

“I don’t know that I would ever publicly allow people in there because it’s so complex, and modern, and new that I don’t think we’re in a place where people would get it,” she said. “People become vegetarian for health reasons, but bacon is still f–ing good, and I know that. I made a partner decision. This is the person I feel has my back the most. I definitely don’t fit into a stereotypical wife role. I don’t even like that word.”

Liam Hemsworth has yet to issue a statement regarding the split.