There’s An Invasive Blue Catfish Species In The Chesapeake Bay 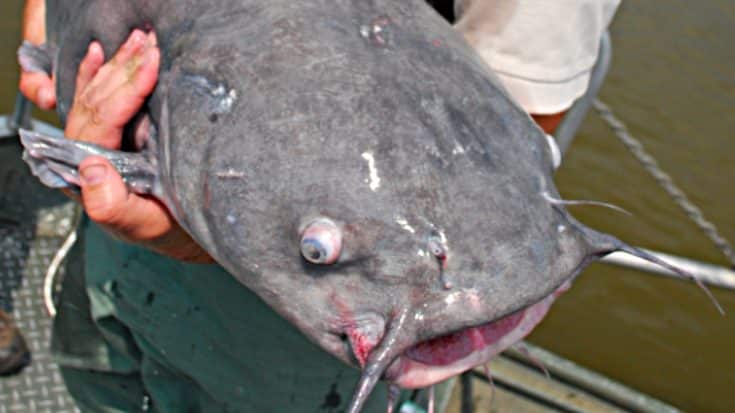 If you like to fish, it can be strange to think that there could ever be too many fish. Sadly, this is exactly the problem that’s happening in the Chesapeake Bay.

A species of blue catfish has begun to tolerate different levels of salinity than it could previously, allowing the population to expand much further downstream than ecologists originally thought possible.

Blue catfish can disrupt the ecosystem when their population grows out of control, and this can create problems for area animal and plant life.

This is an excellent overview of where we are with invasive Blue Catfish in the Chesapeake by Dr. Don Orth of Virginia…

Mary Fabrizio of William & Mary’s School of Marine Science at VIMS told Chesapeake Bay Magazine, “An ounce of prevention is worth a pound of cure. Proactive prevention and early removal of blue catfish from these new habitats is likely to be an effective approach to minimizing their negative impacts.”

Learn more about the invasive species in the video below.