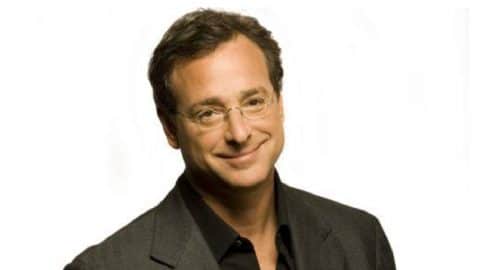 Full House star Bob Saget was found dead in his hotel room at the Ritz-Carlton Hotel in Orlando on Sunday (January 9). The 65-year-old’s official cause of death won’t be known for weeks, but authorities think they know based on what they found when they entered his hotel room.

Bob Saget had performed his stand-up comedy act in Jacksonville, Florida, Saturday night before traveling two hours to Orlando. Hotel records indicate that the actor checked in to his room at 2:17 a.m. His body was discovered around 4 p.m. after hotel security entered his room upon receiving a call from his family who was unable to reach him.

Security reported that all the lights in the hotel room were off and there were no signs of “disturbance or issue” during the night. The Orange County Sheriff’s Office stated that “detectives have found no signs of foul play or drug use in this case” although no cause of death was given.

Toxicology results won’t be available for 10 to 12 weeks, but investigators on the case have revealed what they think caused Bob Saget’s death. Law enforcement officials told TMZ that they noticed signs of a sudden medical emergency like a heart attack or a stroke.

The actor was found tucked in bed, with his face and torso facing up, his left arm over his chest and his right arm next to him. Such a position could indicate that Saget suffered a heart attack, authorities believe.

The report by the Orange County Sheriff’s Office states that no foul play is suspected, thus furthering the suspicion that Saget may have suffered a heart attack.

“I checked the immediate area for signs of foul play. It should be noted none were found. The room itself was orderly with items owned by Mr. Saget on the nightstand, television stand, closet and bathroom,” the report reads, with the responding officer stating “no signs of trauma were seen.”

Bob Saget is survived by his wife, Kelly Rizzo, and three daughters.