Internet Phony Pretends To Be Jake Owen. When The REAL Jake Finds Out? PRICELESS!

By Jennifer Pernicano on April 20, 2016
Advertisement 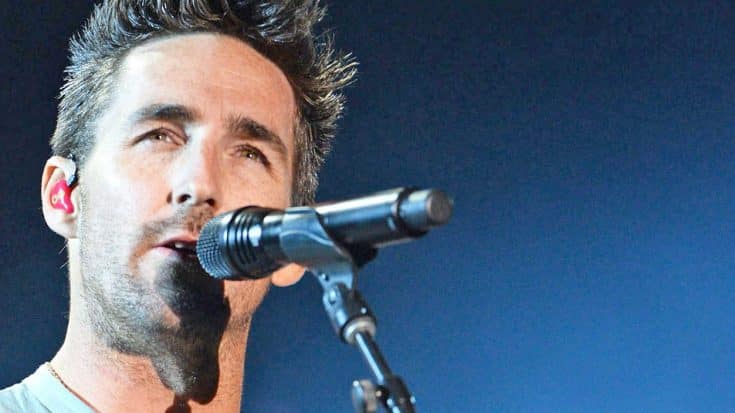 Singers would be nowhere without their fans. A lot of them are very protective of their fanbase and would do anything to protect them.

That’s exactly what happened to Jake Owen. He got word that someone was pretending to be him online and was messaging his female fans, which did not sit well with him.

He was forwarded the Fake Jake Owen’s information and decided to give him a call.

Owen suspected he would not answer, and he was right on the money. He posted a video of himself leaving the voicemail for the “Fake Jake”, and it’s absolutely glorious!

Owen warned him to stop “sending messages to people under a fake account” and ended the stern voicemail with, “Don’t make me call you again.”

After he left the voicemail, the Fake Jake guy apparently texted him back saying he was the real Jake Owen and to not share his number, which Owen did anyway.

From the comments on the video, this imposter tried to friend request many of his fans and even held half-hour phone conversations with fans pretending he was Jake Owen.

Watch his epic voicemail below.