By Jennifer Pernicano on March 10, 2016
Advertisement 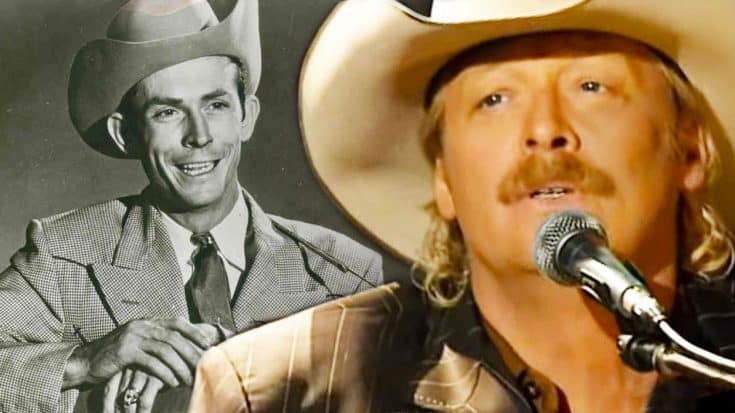 Years after his death, Hank Williams is still, and will always be, considered a huge country legend.

In 1994, Alan Jackson stepped on stage at the Roots of Country TV Special, performed Hank Williams’ 1948 hit “Lovesick Blues,” and definitely rocked it.

While he introduced the song, Jackson announced that two members of Hank Williams’ original band, The Drifting Cowboys, would be performing with him. Steel guitar player Don Helms and fiddler Jerry Rivers played with Jackson, who said it was “an honor.”

Jackson sang “Lovesick Blues” with a perfect yodel and a Hank Williams-feel. It’s almost as if you could feel Williams’ presence while watching this performance.

Although there will be no one quite like Hank Williams himself, Jackson’s tribute to the late country star is an incredible reminder that legacies do live on.