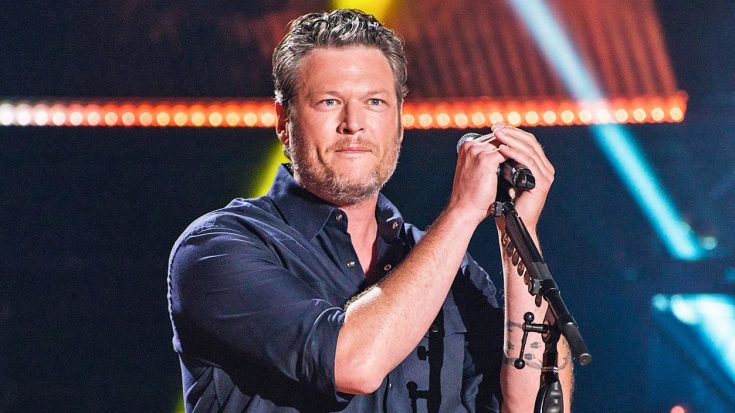 For days, the people of Texas have been forced to face one of the worst storms to ever affect the state, Hurricane Harvey. According to The Weather Channel, Harvey was classified as a Category 4 hurricane prior to landfall in Texas on Friday (August 25).

In total, nearly 40 inches of rain have fallen in Southeast Texas since Thursday evening (August 24). The storm is far from over, as The Weather Channel states that heavy rainfall may continue in parts of Texas until Friday (September 1).

To put things in perspective, 49.76 inches is the average yearly rainfall amount at Houston’s Bush Intercontinental Airport. The Weather Channel estimates that parts of Texas could experience that same amount of rainfall in only a week’s time.

According to a report published by The Washington Post on Monday (August 28), Texas officials say that at least eight people have died as a result of Harvey. In addition, countless structures have been damaged and thousands of people have been forced to evacuate their homes.

Many of country music’s biggest stars have reached out to show their support for those affected by Harvey. Chris Young has pledged $100,000 to the relief efforts, Lady Antebellum donated all of their merchandise proceeds from their Dallas show to relief funds, and Texas-born Miranda Lambert asked all her fans to send prayers to her home state.

Another country star who stepped up to show support for Texas was Blake Shelton. As a native Oklahoman, Shelton surely feels a close connection to his neighboring state of Texas.

Shelton made it clear that his prayers are with those affected by Harvey, writing in a tweet, “Praying for all you people done (sic) there on Texas coast and inland!!!“

Praying for all you people done there on Texas coast and inland!!! I can’t imagine being in a hurricane!

Shelton’s Texas fans thanked him for the prayers and support. Others chimed in, offering up their own prayers and well-wishes.

If you’d like to help those affected by Harvey, you can do so by sending in a donation to The Salvation Army. The organization has set up an emergency fund to help provide relief to residents and first responders during and after the storm.

You can donate to The Salvation Army’s Harvey relief efforts by clicking here.

Like Shelton, our prayers go out to all affected by this terrible storm.