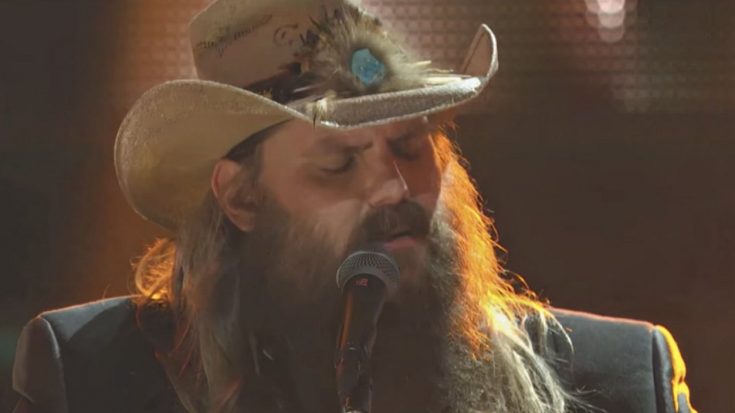 Jason Aldean said it best when he opened the CMT Artists of the Year show with these words:

“We’ve been tested beyond our worst nightmares the past few months. Heartbroken doesn’t even begin to describe how some of us feel.”

We’ve all been affected or know someone who has been affected by the recent hurricanes, mass shootings, or wildfires. As a symbol of unity and healing, the 2017 CMT Artists of the Year honorees chose to step out of the spotlight and forego receiving their awards on stage. Instead, they chose to use the platform of the event to honor the victims of these recent tragedies.

The show opened with all of the 2017 honorees (Keith Urban, Jason Aldean, Luke Bryan, Florida Georgia Line and Chris Stapleton) sharing the stage to speak about the power that music has to unite.

“From Las Vegas to Puerto Rico … to Charlottesville to California, the entire nation is trying to process these devastating events,” Chris Stapleton said. “On this night, when we usually use this opportunity to celebrate the year in music, we also want to celebrate a year of incredible human spirit that we see in our fans every night.”

The event was full of appearances from some of country music’s biggest stars. Some performed and some urged country music fans to band together to help those in need.

But, it was Chris Stapleton’s moving performance of “Broken Halos” that silenced the room. The song was written by Stapleton after losing a friend to pancreatic cancer.

“This is a sort of new song, an old song for me, but it’s a song about people who have passed away before their time,” he said last year.