Craig Morgan Gives Emotional Statement About Death Of His Son 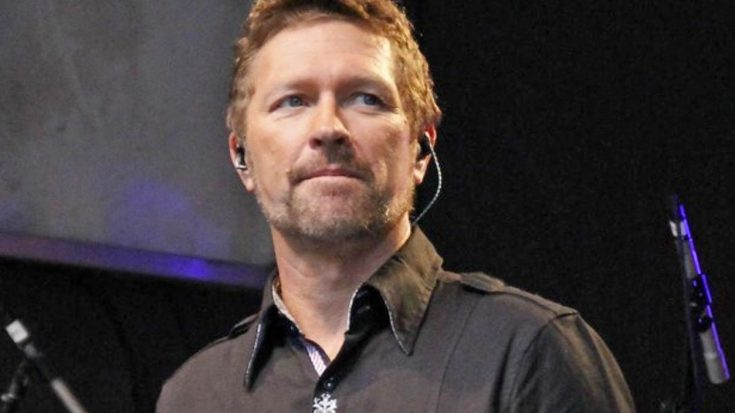 Four months have passed since country star Craig Morgan and his wife Karen lost their son in a tragic boating accident. 19-year old Jerry Greer died after being thrown from an inner tube that was being pulled by a boat on Tennessee’s Kentucky Lake.

Less than two weeks after his son’s death, Morgan posted a statement to Facebook saying, “The loss of our son Jerry is the hardest thing we have ever had to endure as a family. Karen and I are so grateful for all of the wonderful people who have shown us unwavering support during this difficult time.”

Morgan cancelled a number of concerts following the tragedy, but is now back on the road. During a recent tour stop, the ‘Almost Home’ singer took to Facebook Live to personally thank those who have helped him through this devastating loss.

“It’s been a while since I’ve talked to anybody. As everyone knows we had a tragic loss, here recently, of our son. And I wanted to personally get on here and tell all of you thank you so much for your kind words and your support,” Morgan said. “It’s been amazing. The fans—we’ve gotten letters and emails and Facebook posts and all kinds of stuff, so we want to say thank you. This is from my family.

“My son, Jerry, was a most amazing young man. His spirit and his attitude and his love continues on through all of us. And I don’t just mean me and my family— I mean my crew, my friends, his friends and it’s an amazing story. We continue to cherish that in the time we had with him. And I want to share that with you all.”