George Michael’s Cause Of Death Revealed 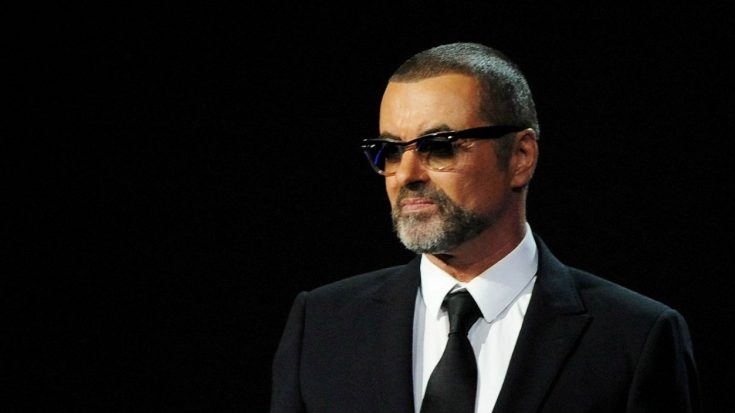 Grammy Award-winning singer George Michael died in his home in England on Christmas Day at age 53.

When news of Michael’s death first broke, police issued a statement calling the death “unexplained by not suspicious.” The singer’s manager, Michael Lippman, said that the cause of death was heart failure. George Michael’s publicist, Cindi Berger, said the singer had been in good health.

“The family would ask that their privacy be respected at this difficult and emotional time. There will be no further comment at this stage.”

Michael sold more than 100 million albums over the course of his 40 year pop music career, many of which were spent as one half of the highly successful duo Wham!.

Musicians, actors and others from the entertainment community took to social media to express their shock over Michael’s death and offer condolences to his family.

I never told him (mainly because I thought I'd freak him out) but #georgemichael has always been such an influence on me. As a child, his was the first voice I could pick out of the sea of voices I heard on the radio. Before I knew anything about him, I knew his voice. As an adult, I cried when I saw him in concert. His songs and his voice helped to teach me how to sing. I will forever regret not letting him know…Thank you, George, for giving the world your gifts…may you rest in peace.

George Michael was a kind and gentle soul. #Wham

God bless George Michael peace and love to all his friends and family ?✌️??

So sorry to hear about George Michael’s passing. Brilliant icon. “Kissing a Fool” one of my all time favs. Strength & light to his family.

Our prayers are with George Michael’s family, friends and fans during this difficult time.