Stop What You’re Doing & Watch A Young, Mustachioed Hank Jr. Perform ‘The Kind Of Woman I Got’ 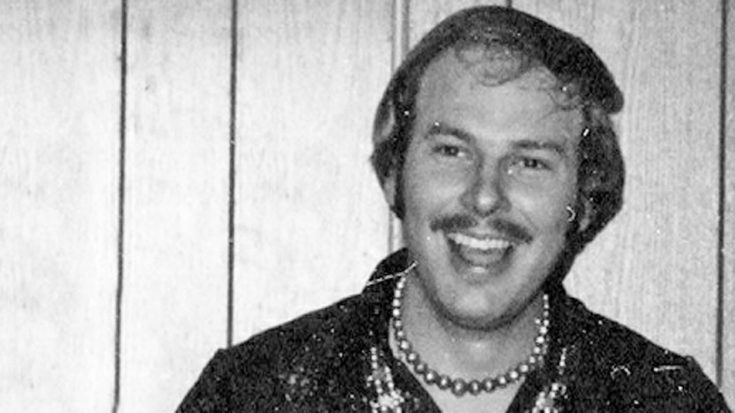 In the 1960s and early 1970s, Hank Williams Jr. built a career on being a “Hank Williams Impersonator”. He sounded so much like his late father, Hank Williams, and fans loved hearing him perform the classic songs “Your Cheatin’ Heart”, “Hey Good Lookin'” and “Cold Cold Heart”.

Hank Jr. knew that his future was bright as a country artist even if he didn’t cover his famous father’s songs anymore, so he decided to pursue a musical direction that would eventually make him a superstar and a legend in his own right.

The initial transition into this new sound was not appreciated by all country fans, with many rejecting his style. Some people who came to his live shows expecting to hear him sing his father’s songs left early because of his new sound.

Those that stayed at the shows during this time were people who helped form his fiercely loyal fanbase who, to this day, remain as loyal as they were back in 1974.

During a live performance at the Muscle Shoals Sound Studio at the Opry, Hank Jr. was introduced by the legendary Tammy Wynette to perform his song “The Kind Of Woman I Got” off his 1975 album Bocephus.

A fresh-faced Hank Jr. walked on stage, sat down at the piano, and immediately began playing a thunderous piano introduction. We had to do a double take, because he was only sporting a mustache, not his usual bull beard and sunglasses!

Since the album Bocephus came out before his August 8, 1975 mountain climbing accident, there were no scars he had to cover in this performance, hence only the mustache.

See the album cover for 1975’s Bocephus below. Watch his incredible performance of “The Kind Of Woman I Got” below.