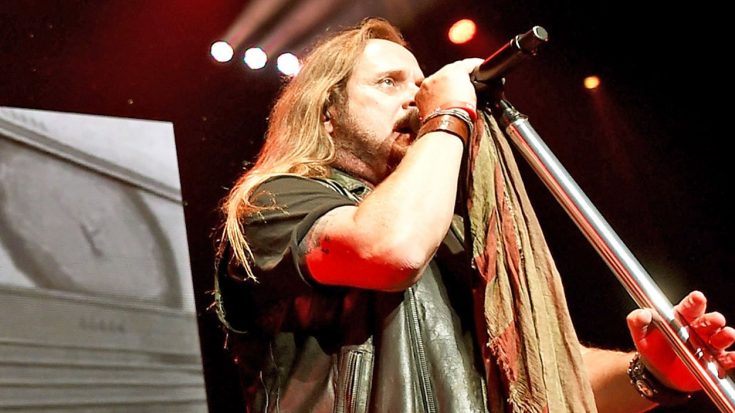 We aren’t going to say that we didn’t blast this song in our rooms after every tough break-up, but we also aren’t saying we did! Ok, we did. Once we remind you of this incredible song, you’ll be wishing you had this song to get you through those hard times, too.

Lynyrd Skynyrd released the most underrated break-up song of the decade when they dropped “Blame It On A Sad Song” in 1997. Although it was never released as a single, it’s a song that should be heard ’round the world because of it’s relatable and heartbreaking lyrics with a hard rockin’ feel.

Van Zant’s vocals get extremely passionate in the chorus when he belts the chorus’ lyrics.

He continues to sing about how he still longs for his love, even though they are no longer together. Every time he hears a certain song, it’s got his “heart reelin'” and breaking even more.

We’re sure many of you can relate to the pain that Van Zant is singing about. Take a listen to “Blame It On A Sad Song” below.