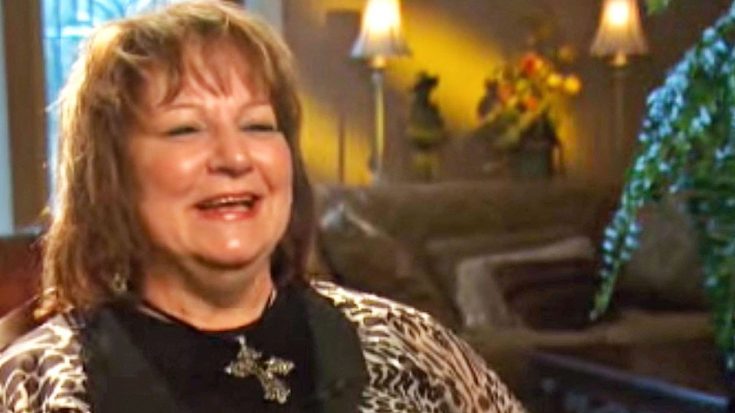 While many think of Lynyrd Skynyrd as a group of guys, it actually sports a woman’s touch. When Skynyrd needed some backup singers, they brought on three talented ladies to fill in the roles. Those ladies became known as the Honkettes.

Skynyrd hired the three Honkette gals in 1975: Cassie Gaines, Lesslie Hawkins, and JoJo Billingsley. During an interview before her death in 2010, JoJo told the story of how she came to join the group.

Any fan of Skynyrd knows that its members have some hilarious stories to share about how they ended up joining the band. For example, the group’s late drummer Bob Burns ended up joining after lead singer Ronnie Van Zant accidentally hit him in the head with a baseball!

While JoJo’s story doesn’t involve baseball, it does involve a chance meeting with Ronnie.

JoJo said she heard the news that Skynyrd was looking for some female singers to come be background singers for the group. Skynyrd was one of the most popular rock groups in the world at the time, so JoJo jumped at the opportunity to sing with them.

She decided to show up to one of their shows one night and ended up backstage. That’s when she ran into Ronnie, and the rest is history. JoJo told the story of their first meeting, and couldn’t stop smiling the whole time she talked about it:

Good thing that JoJo was able to sing well! Otherwise the guys may have questioned Ronnie’s hiring practices!

Learn more about how JoJo and her time with Skynyrd by watching her interview below. She’s so dearly missed.