By Manly Bryant on February 2, 2018
Advertisement 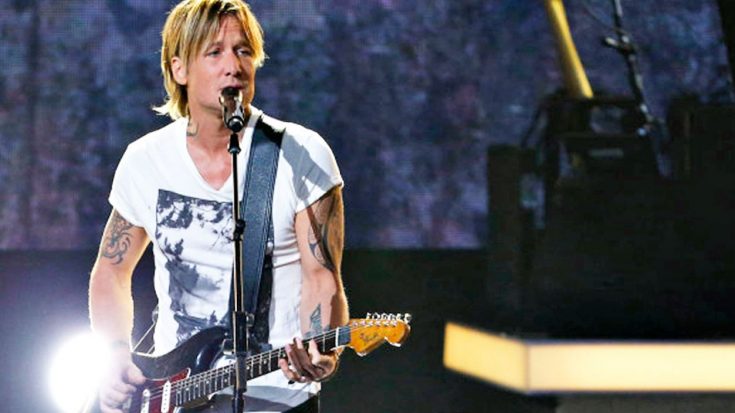 Singing their timeless classic, “To Love Somebody” this country music star brought an entire crowd to tears with his iconic and emotional tribute to this treasured musical trio.

During a one-of-a-kind tribute event to honor these incredible contributors to the musical community and superstar hitmakers, country music’s own superstar, Keith Urban, floored the audience with one of the most powerful and moving performances ever seen.

Taking to the stage at Los Angeles’ Microsoft Theater, Urban poured every ounce of himself into this remarkable cover of The Bee Gees’ 1967 super-hit, “To Love Somebody”.

Penned by Barry and Robin Gibb, this instantly recognizable classic was originally written with the intent of having Otis Redding sing it on an upcoming record, however, Redding tragically passed away in a plane crash before getting a chance to record it.

Urban, Little Big Town, Celine Dion, Kelsea Ballerini, Thomas Rhett, Stevie Wonder, Pentatonix, and many more (including Barry Gibb himself) appeared on the stage to celebrate the immense achievements and beloved music of The Bee Gees.

Throughout Keith Urban’s performance, you can see him get emotional and show just how much it means to him to have the special opportunity and pay tribute to these unforgettable musicians.

Watch Urban’s full performance in the video below and let us know what you think in the comments.