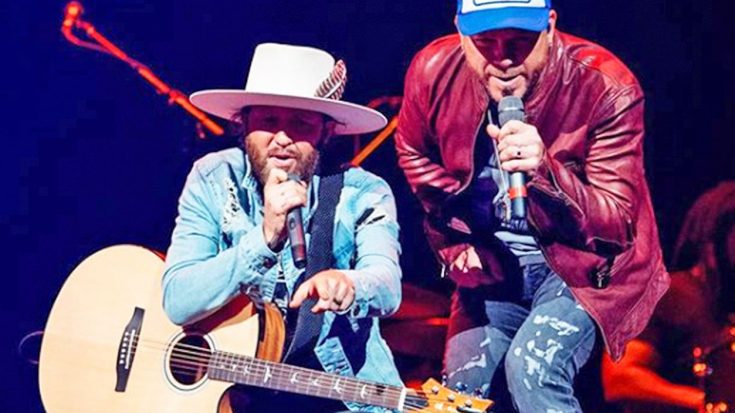 Country music duo LoCash thrilled fans with the announcement that their new single “Don’t Get Better Than That” was making it’s debut at midnight on Dec. 29.

In celebration of the release of their new single, “Don’t Get Better Than That” will make its television debut on NBC’s Megyn Kelly TODAY Friday (Dec. 29). Additionally, the single will be made available for download on all digital platforms as well as streaming services following their performance.

LoCash earned their first Top 5 hit on country radio in late 2015 with their single “I Know Somebody.” Following the success of their hit single, LoCash earned a nomination for “New Duo or Group” at the 2017 Academy of Country Music Awards.

You can hear a clip of LoCash’s new single “Don’t Get Better Than That” below.