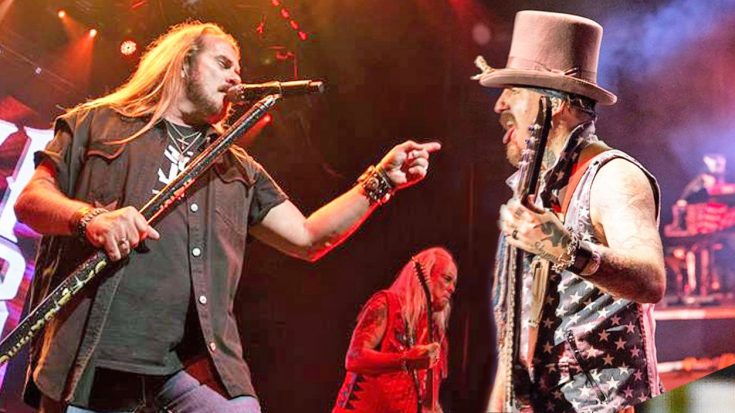 If someone were to tell you that you really aren’t that much different from your favorite rock band, how would react? Well, in Lynyrd Skynyrd’s song “We Ain’t Much Different”, they are pretty much saying that about all of us.

Okay, okay, so the song may actually be about a hard-working father and his son, but we can dream right?

“We Ain’t Much Different” was included on Skynyrd’s 1997 album Twenty, which refers to how many years had passed since the tragic plane crash that killed Ronnie Van Zant, Steve Gaines and Cassie Gaines.

Take a listen to the gritty recording of “We Ain’t Much Different” below.