By Manly Bryant on January 22, 2018
Advertisement 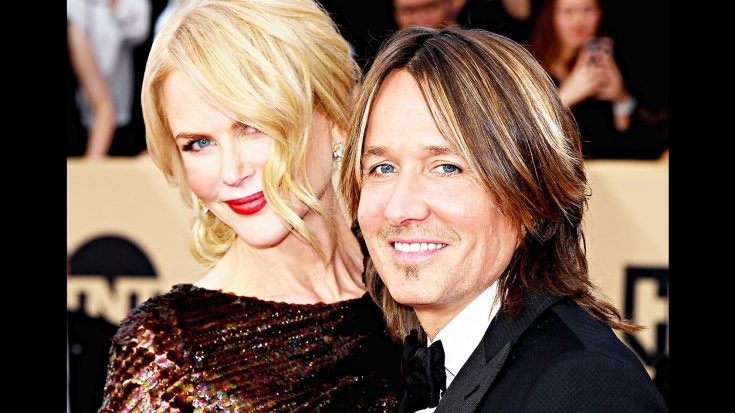 Standing alongside her country singer husband on the red carpet of the Screen Actor’s Guild Awards, this treasured actress revealed the one thing that she thinks he would never do – and it might surprise you!

Nicole Kidman has been in the press a lot recently with the renewal of Big Little Lies, and it was her performance in that series that earned her the award for Outstanding Performance by a Female Actor in Television Movie Or Limited Series.

Kidman had nothing but endless praise for the role her doting and cherished husband has played in her life, and the support he’s had for her all these years.

Talking to the press behind-the-scenes with husband Keith Urban, Kidman explained to People Magazine that she doesn’t think he would ever do this one thing.

“He’s my biggest supporter. I’m so fortunate to have such an incredible partner in life,” Kidman gushed. “Any chance I can, I will acknowledge what he does…and I don’t think that having a cameo on one of my projects would interest him, to be honest!”

So, apparently, the Kidman/Urban household won’t be featuring two actors! Many country singers have turned to acting before, so it’s not a far-fetched thought – especially considering who his wife is!

But, it looks like Urban will be sticking to the incredible music he makes and let his wife take over the silver screen.

Check out Nicole Kidman’s acceptance speech from the 2018 Screen Actor’s Guild Awards below.