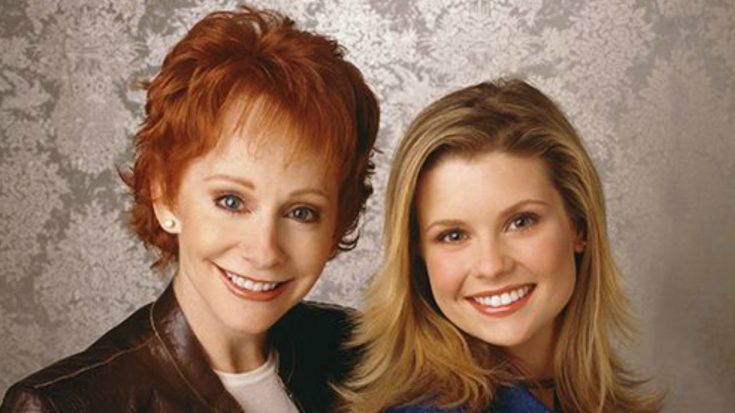 Reba McEntire can do it all. Act, sing, dance…you name it. There is no doubt that Reba is not only one of the most talented women in the entertainment industry, but one of the most respected.

Just ask Joanna Garcia who starred with McEntire in her namesake television show, Reba. The show aired from 2001 to 2007 and starred Reba as a single mom whose dentist ex-husband left her for his young dental hygienist. Joanna Garcia portrayed Reba’s ditzy daughter, Cheyenne.

Even though the series has been off the air for a decade, the friendships formed by the cast were genuine, according to Garcia.

The mutual admiration that the Reba cast had for each other is most likely why the show was such a great success and remains one of the most beloved sitcoms to ever grace television.

Watch a clip of Reba, Joanna Garcia and Melissa Peterman from Reba below.