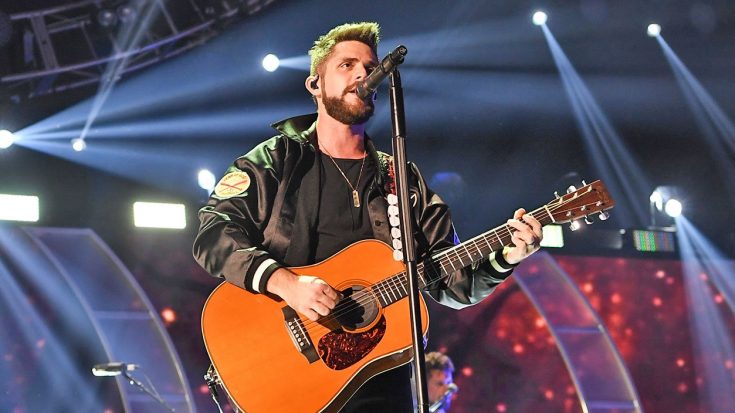 The night before he was set to perform live for a crowd of thousands at a concert in St. Paul, Minnesota, this country star was forced to cancel the concert and two following ones – announcing replacement dates at the same time.

In a statement released to All Access Music Group, Thomas Rhett revealed that he would be canceling three dates on his Home Team Tour that were scheduled for October 26th – 28th. The team behind the singer explained that his cancellation was due to illness, but did not elaborate further on his condition or what kind of effect it had on him.

The dates, which were slated for St. Paul, Minnesota, Brookings, South Dakota, and Omaha, Nebraska, will be rescheduled for late November and early December 2017. St. Paul will see Rhett on November 29th, Brookings on December 1st, and Omaha will get their show on December 2nd.

Thomas Rhett has been leading the charge in modern country music with his wildly successful hit, “Die A Happy Man” and even took home many awards for his crafty songwriting and smooth vocals on the stunning love song.

Recently, he welcomed two new daughters into his family and revealed that he would love to have brought them on tour with him, but felt it best that he wait until they’re older.

Watch Thomas Rhett’s live performance of “Die A Happy Man” in the video below.