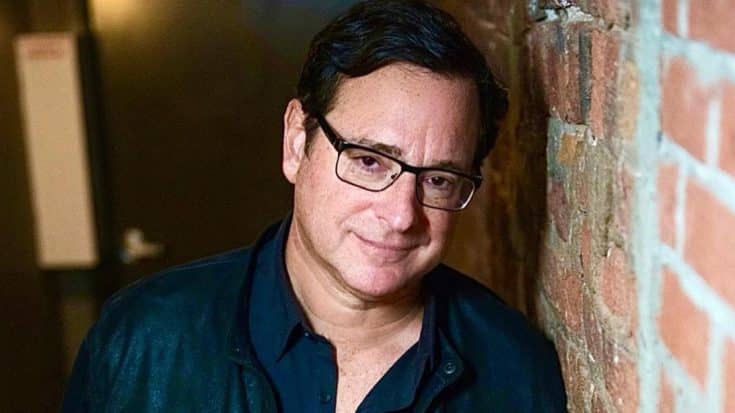 The Orange County Sheriff’s Office released their final investigative report Tuesday on the death of Bob Saget. The report shared more details about the moment’s leading up to the actor’s death, including insight into the fatal head injury he suffered.

Joshua Stephany M.D., the Chief Medical Examiner who conducted an autopsy on Saget, reported that a fracture was found at the base of the 65-year-old’s skull and evidence of bleeding around his brain.

Officials also reported that they returned to the hotel room where the actor died and tried to find clues that would help them discover what he may have hit his head on. The hard objects found in the room, including nightstands, tables and other hard furniture, were ruled out as their “sharp, defined edges” didn’t match Saget’s injuries. It was noted that the entire room was carpeted, however.

“Dr. Stephany showed me the fracture at the base of Mr. Saget’s skull, the evidence of bleeding around the brain, and demonstrated the transfer of force that broke the orbital bones at the front of the skull. He explained that the amount of force necessary to cause the fracture, coupled with the fact that the skin on the back of the head was still intact, led him to believe that the injury was most likely caused by ‘something hard, covered by something soft,’ and he gave, as an example, a fall onto a carpeted floor,” one officer wrote.

Dr. Stephany said that he was unable to determine when Bob Saget‘s head injury occurred, but believes it was likely within hours of his death. He added that a fall a day or two prior to his death was possibly, but unlikely.

Investigators spoke with employees who worked with Saget during his stand-up comedy show in Jacksonville, Florida, the night before he died. None reported that they noticed any signs of “cognitive impairment.”

Following his comedy routine, Saget drove himself roughly two hours to the Ritz-Carlton Hotel in Orlando. The hotel valet, Orlando Nunez, is thought to be the last person to see the Full House star alive and told police that he and Saget spoke for about 10 minutes after his arrival at the hotel.

“[Nunez] said Mr. Saget seemed ‘fine’ and he did not see evidence of slurred speech, balance issues, or anything else that caused him concern,” the report reads. Nunez took a photo with Bob which was a great help to investigators who were able to confirm that he had no facial injuries prior to returning to his hotel room.

The released report marks the closure of Bob Saget’s case. A day prior to its release, a judge ruled that “photographs, video recordings, audio recordings, statutorily protected autopsy information” are to be permanently sealed. The ruling came at the request of Saget’s widow Kelly Rizzo and his three daughters, who filed a lawsuit last month to ensure records that “graphically depict Mr. Saget, his likeness or features, or parts of him” after his death be sealed.

“The entire Saget family is grateful that the judge granted their request for an injunction to preserve Bob’s dignity, as well as their privacy rights, especially after suffering this unexpected and tragic loss. We are pleased this issue has been resolved, and the healing process can continue to move forward. All of the prayers and well wishes continuously extended to the family are beyond appreciated.”