By Manly Bryant on February 10, 2021
Advertisement 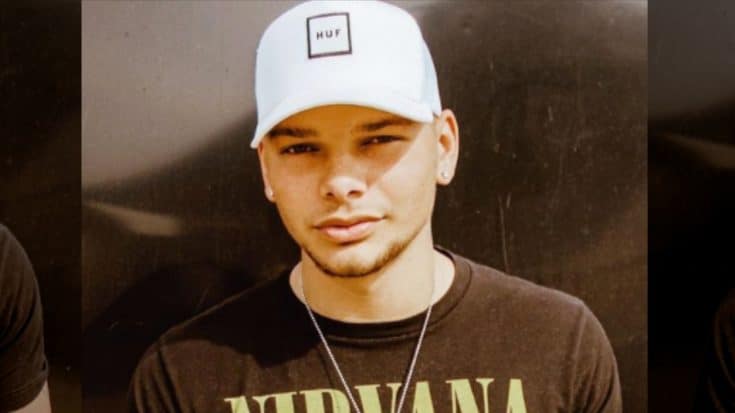 Kane Brown just took his career in country music to the next level.

Kane Brown has launched his own record label, 1021 Entertainment, in a partnership with Sony Music Nashville. Kane’s label has also already signed their first artist. The Nashville-based group Restless Road officially joined the label, and the trio’s debut single with the joint deal, “Took One Look at Her Momma,” launched this week.

While some country music fans are just now hearing of Restless Road, Kane has a history with the band. The “Heaven” singer previously added Restless Road has his opening act for his Worldwide Beautiful Tour. In fact, Brown’s relationship with the band goes back to the singing competition, The X Factor. Both Kane and members of Restless Road performed on the show.

“I want to give people chances to succeed,” Kane explained in an official statement. “With 1021 Entertainment, I feel like we have a platform and team that can mentor and build up talent in country music. With my own label, I want to use it as an opportunity to shape and promote artists that may not have gotten a chance otherwise, for Restless Road and others in the future.”

For more on Kane’s relationship with the band, check out the video below!