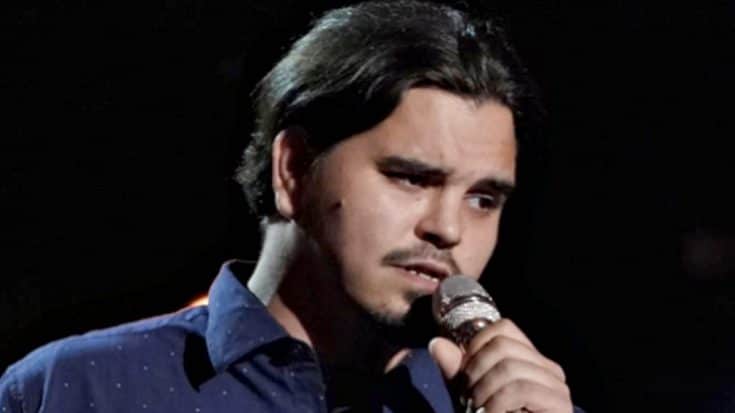 American Idol audition rounds are over, and the lucky hopefuls that made the cut traveled to Hollywood, California, for the next round of auditions. During the first Hollywood week round, singers will perform a song solo before being paired with another contestant for a duet round, part of a new format for the 2020 season.

Kiker was in tears brought on by nerves prior to taking the stage for his Hollywood Week performance. “I’m scared…nervous. I just don’t want to let my family down,” Kiker said. “At the same time, I miss my daughter. It’s just one step further to change my family’s life.”

When Doug took the stage and began to sing, the audience of his peers were on their feet cheering him on. While his performance started out well, his nerves and inexperience got the best of him and he didn’t finish strong. Despite the judges’ affection for Kiker, he was eliminated.

Kiker took the news of his elimination well and expressed gratitude for the opportunity.

“I could’ve sung better, but I messed up,” Kiker said. “I think I did pretty well for it being my first time on the stage.”

Check out Doug Kiker’s Hollywood Week performance in the video below.