The Clint Eastwood-Luke Grimes Connection: How The Actor Landed His Role On ‘Yellowstone’

By Megan Dinsdale on November 22, 2022
Advertisement 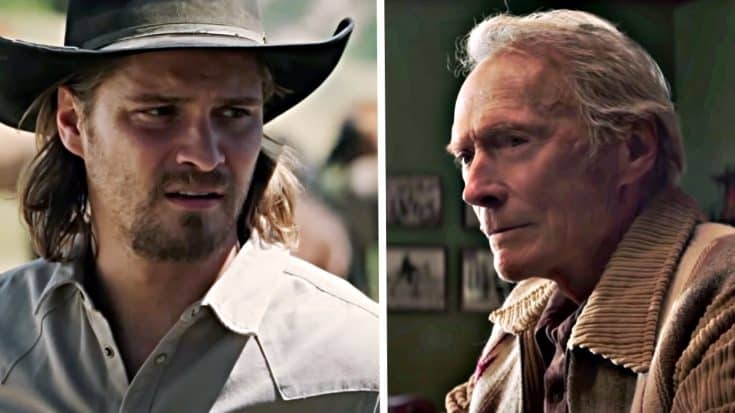 Kayce Dutton is played by Luke Grimes on the hit series Yellowstone, and part of the reason he was selected for the role was due to how impressed show creator Taylor Sheridan was with the actor’s performance in American Sniper, a 2014 Clint Eastwood film.

While many fans state that it’s hard to imagine any other actor taking on the role of Kayce, Sheridan wasn’t sure who he was going to put in the role when he began to dream up the show. After seeing Grimes’ performance in the 2014 military drama, however, he knew he found the right fit.

In the film, Grimes played a Navy SEAL. On Yellowstone, Kayce is a Navy SEAL, and Grimes’ performance showed Sheridan that he was the right choice for the role.

Of being chosen for the role, Grimes told The Hollywood Reporter, “So just the correlation between Kayce being a Navy SEAL and then seeing me do that on ‘American Sniper,’ I think, clued him in that maybe I could play a role like that,”