By Jennifer Pernicano on May 2, 2022
Advertisement 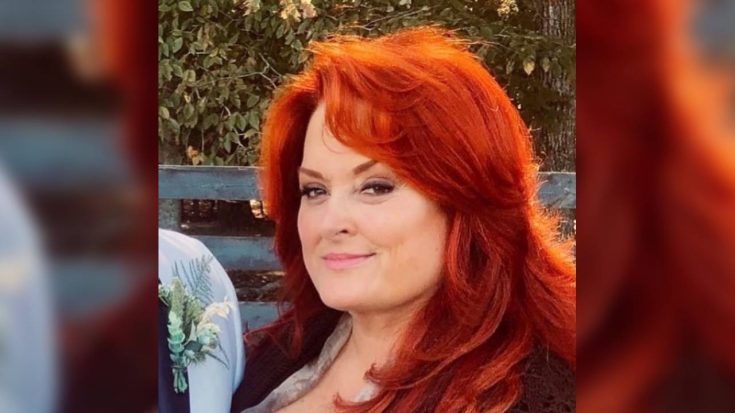 On Saturday April 30th, Wynonna Judd and her sister, actress Ashley Judd announced on social media that their beloved mother, Naomi Judd, had passed away. As most know, Wynonna and Naomi make up award-winning mother-daughter country duo The Judds.

“Today we sisters experienced a tragedy. We lost our beautiful mother to the disease of mental illness. We are shattered. We are navigating profound grief and know that as we loved her, she was loved by her public. We are in unknown territory,” their joint statement read.

We are so excited to announce The Final Tour. Can’t wait to see y’all on the road! 🎶 #dontyouthinkitstime pic.twitter.com/sp6usTeuTW

The Judds were inducted into the Country Music Hall of Fame on Sunday (May 1), with Ashley and Wynonna in attendance. Ashley tearfully said, “I’m sorry that she couldn’t hang on until today.”

According to multiple reports, Naomi’s funeral is set to be held on Monday (May 2). While we’re sure the entire Judd extended family will be in attendance, there is one person close to Naomi who will not be in attendance, her granddaughter Grace.

Grace is Wynnona’s daughter with her ex-husband Arch Kelley. They also share a son, Elijah. Grace has quite the rap sheet.

In 2018, when Grace was 22, she was arrested and sentenced to 8 years in prison for not completing a “court-mandated drug recovery program and violating her probation,” which stemmed from an arrest the year prior.

PEOPLE reported that in May 2017, Grace “pled guilty to meth manufacture, delivery, sale and possession with intent in Williamson County Court. She was also charged with manufacturing and delivering meth in nearby Maury County but pleaded guilty to the lesser charge of possession of meth.”

To this day, she remains at Debra K. Johnson, a prison that houses “female offenders with custody levels ranging from minimum to maximum,” according to their website. The Sun has all the details.

The publication also reports that “A spokesperson for the Department of Corrections exclusively confirmed to The Sun that Grace has not been released from the prison following the family death.”

We will keep the entire family in our thoughts during this difficult time.