Blake Shelton Had Gwen Stefani In ‘Shock’ With Sweet Surprise 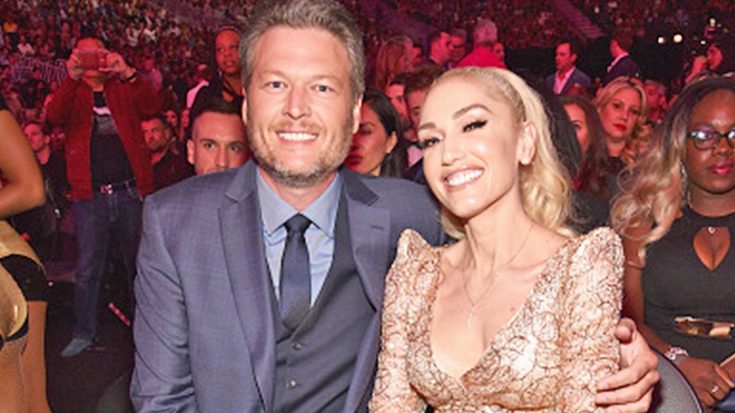 Looks like Blake Shelton and Gwen Stefani are ready for the holiday season!

Stefani released her first-ever Christmas album, You Make It Feel Like Christmas, featuring her country crooner boyfriend on the lead single and title track. And as it turns out, Shelton had a lot more involvement on the track than just singing.

“He was sitting on his bus, I guess, and he started writing the song, ‘You Make It Feel Like Christmas,’ which he sends to me in a voice text,” shared Stefani in a radio interview with KyXy 96.5. “I had no idea that he was gonna be working on anything. You know what I mean? It was just like, a shock and when I listened to the song it was incredible.”

After listening to the song the country music superstar wrote for her, Stefani decided to not only feature Shelton on the track but release it as her album’s lead single. Stefani also went on to praise Shelton for his ability to just sit around his bus “writing hits,” joking that he’s a “jerk” for being so talented.

In addition to “You Make It Feel Like Christmas,” the 12-track album features a mix of both classic and modern christmas songs, including “Jingle Bells,” “Let It Snow,” “My Gift Is You,” “Silent Night,” “When I Was a Little Girl,” “Last Christmas,” “Under the Christmas Lights,” “Santa Baby,” “White Christmas,” “Never Kissed Anyone with Blue Eyes” and “Christmas Eve.”

You can hear the full interview below.