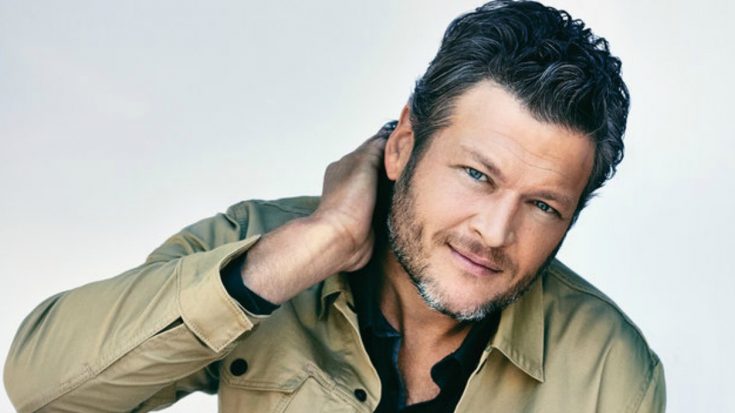 One day after being named People’s ‘Sexiest Man Alive,’ Blake Shelton appeared on The Ellen Show to speak about the honor.

When asked by Ellen if he was going to change his whole look, Blake responded by quoting his interview from People.

“I have been fat and ugly my whole life. And, if only for one year I get to be sexy I am going to milk this for everything that it’s worth.”

Blake then hilariously revealed that he plans to use his new “power” and title to make fashion statements, including bringing back his infamous mullet. “The mullet’s coming back this year,” Blake said then pointed to a young photo of himself with the well-known hair cut. “See that? It used to be ugly. It’s officially sexy now. It’s the law. It’s like the sun coming up. I’m sexy.”

Shelton and DeGeneres then conspired to officially bring make the mullet popular again. “With this new power that has been bestowed upon me, I can bring the mullet back which makes it okay for any of us to have one.”

Watch Blake Shelton’s interview with Ellen in full below.