By Manly Bryant on January 18, 2018
Advertisement 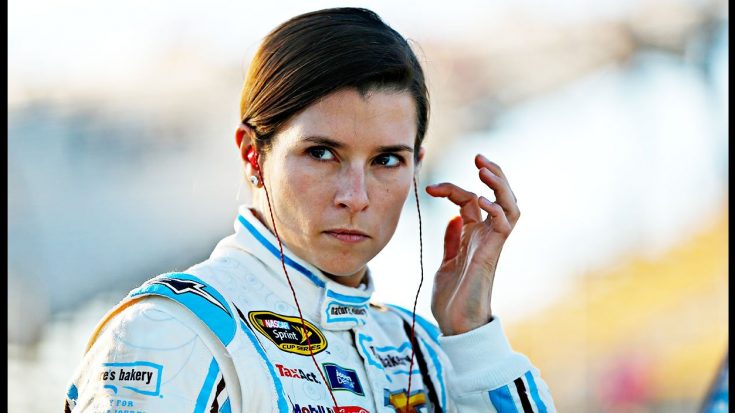 After her sponsor sued her team for more than $30 million less than a year ago, this famous race car driver has inked a new deal that’s turning heads!

Danica Patrick first announced her retirement from full-time NASCAR racing in November 2017 after experiencing many troubles with her sponsor Nature’s Bakery and her team ending their contract with her as a driver. It was during this announcement that she committed to racing in both the Daytona 500 and Indy 500 as her only races for 2018.

In recent days while out promoting her new book, Patrick has revealed that she will not be racing at all following her final two appearances on the track. She is exiting the sport but is planning on going out with a bang.

Calling her last two races her “farewell tour” and titling them the “Danica Double” Patrick has managed to secure a very big (and familiar) name as a partner for the races.

Returning to the ever-so-familiar neon green and orange color scheme, Patrick has inked a deal with her biggest sponsor, GoDaddy, for both races!

Patrick has expressed concern and disappointment about finding a ride for these final races, and talks with various different teams have fallen through – but with the addition of GoDaddy to her roster, a new ride should be announced fairly quickly.

GoDaddy has featured Patrick in 13 SuperBowl commercials throughout their lengthy relationship, and she owes a big part of her name recognition to all the publicity garnered through the original partnership.

Watch Danica Patrick’s exclusive interview with Fox Business below about her new agreement with GoDaddy and let us know what you think in the comments.