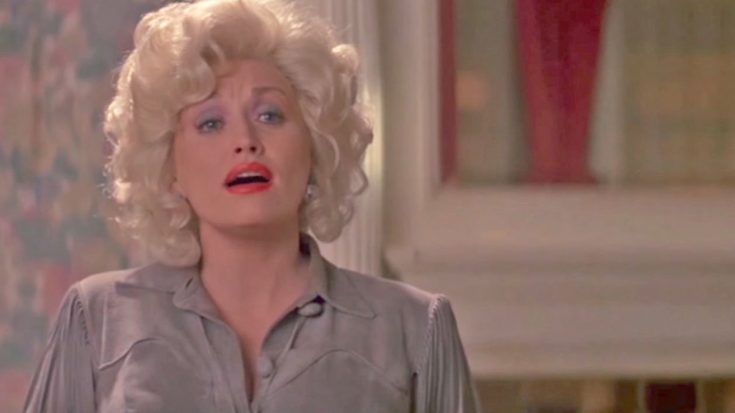 While Dolly Parton originally penned “I Will Always Love You” in 1972 as a farewell to former collaborator Porter Wagoner, the country singer reworked her megahit for 1974 film The Best Little Whorehouse in Texas.

The musical comedy tells the story of star-crossed lovers – town sheriff Ed Earl (Burt Reynolds) and brothel owner Miss Mona (Parton) – whom date despite their professions landing on different sides of the law.

After a long tenuous battle, the brothel is shut down and the girls and Miss Mona move out, Earl stopping her as she exits to ask her to marry him. Moved by his proposal, Mona decides to decline out of fear for interfering with his chance at running for public office.

“Oh Ed Earl I’ve loved you since I was 16 year old. And as much as I’d love for it to work, I know deep down in my heart it ain’t ever going to be,” she said to the heartbroken sheriff, before singing “I Will Always Love You.”

After she concluded her song, Mona explains her decision making and that she knows he’ll achieve all his dreams only if she exits his life. The sheriff fires back, insisting she accept his proposal, declaring he doesn’t care what people think because he loves her.

While it charted at No.1 at the time of song’s original release, “I Will Always Love You” topped the country charts once again shortly after The Best Little Whorehouse in Texas hit the silver screens.

You can watch the film adaption of “I Will Always Love You.”