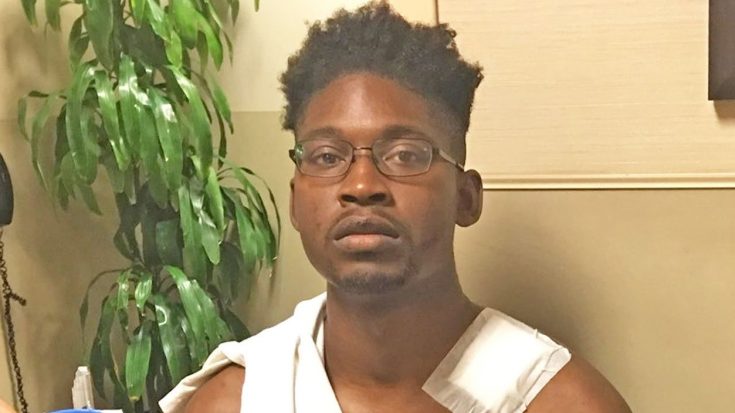 Buena Park, California resident Jonathan Smith sprung into action when he realized a gunman was shooting at the thousands of fans attending the Route 91 Festival in Las Vegas, Nevada.

At first, Smith, like many other people, thought the gun shots were fireworks, but once he realized what was actually going on, he told his nine family members in attendance with him to hold hands and run.

According to The Washington Post, his focus were his young nieces, ages 22, 18, and 17, who ended up getting separated from the group.

The publication reports that Smith saw many people who had no clue what to do, and others that were hiding behind patrol cars.

He guided dozens of concertgoers to a handicapped parking area where they all took cover behind the rows of vehicles, he saw two young girls who were not completely hidden. Smith moved towards them and stood up to urge them to get lower when he was struck in the neck by a bullet.

“I couldn’t feel anything in my neck. There was a warm sensation in my arm,” Smith said before being discharged from the hospital.

Along with the gunshot wound, he also sustained a fractured collarbone, a bruised lung and a cracked rib. Doctors decided to leave the bullet in Smith’s neck in fear that removing it may cause much more damage.

“I might have to live with this bullet for the rest of my life,” he said.

Jonathan Smith, 30, saved ~30 people last night before he was shot in the neck. He might live w/the bullet for rest of his life. #vegasstrip pic.twitter.com/6hLujXWe51

We are thankful for the many heroes like Smith, who thought of strangers before themselves. Smith is a father of three children and is currently at home recovering and spending quality time with them. To donate directly to a GoFundMe set up for Smith, click here.

To donate to the Las Vegas Victims’ Fund, click here.