Hank Jr. Reminisces About How He’d Change Things ‘If The South Woulda Won’ 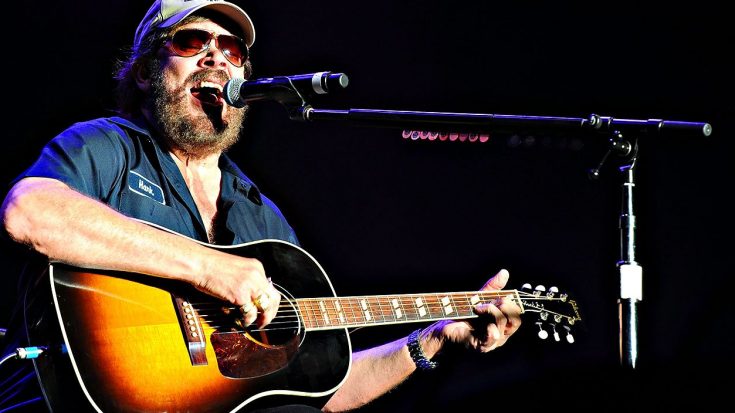 Debuting almost 30 years ago, this upbeat and story-like song takes aim at the political climate in a way not many had done before – and remains one of Hank Williams Jr.‘s fan favorite songs from his massive repertoire.

“If The South Woulda Won” was issued as the first single from his 1988 chart-topping album, Wild Streak, and took home a spot in the Top 10 on Billboard’s US Hot Country Songs while simultaneously charting internationally as well.

Throughout the course of the song, Hank Jr. speaks of all the many things he would do had the South won the war and he would have become President of The Southern States – many of them interchanging parts of current government structure for those more directly related to country music history and its roots.

Instead of positioning the song as a full-on assault on politics, he instead insists that country music would have a much larger presence in our history and culture though things like honoring Patsy Cline with a national holiday, having all our cars made in the Carolinas,  and have Virginia make all the fiddles “’cause they sure can make ’em sound so fine.”

He highlights some of the greatest parts of life in the South and timeworn traditions that many carry today – like passing down recipes in Cajun cooking!

Check out Hank Jr.’s chart-topping hit “If The South Woulda Won” in the video below!