Kelly Clarkson Reveals If She Would Ever Get Pregnant Again 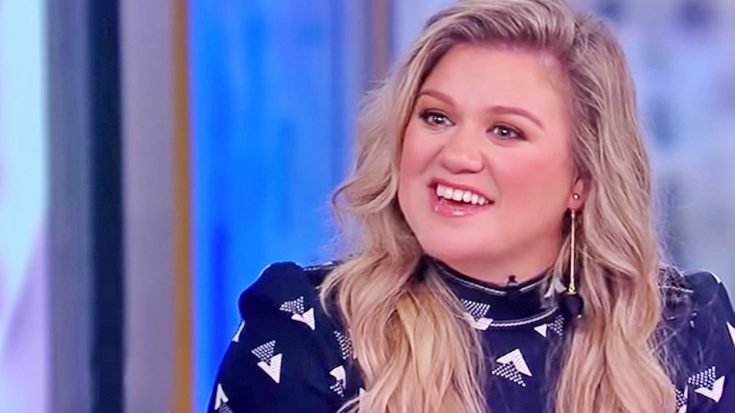 It’s no secret how Kelly Clarkson feels about being pregnant. In an interview with the ladies of talk show The View, the American Idol star opened up on whether or not fans can expect her to welcome another child into her and husband Brandon Blackstock‘s home anytime soon.

“I would never, ever do it again,” revealed Clarkson. “It’s just my body…I’m not meant to be pregnant!”

While Clarkson herself will “never” endure a pregnancy again, her sister who “handled pregnancy great” offered to step in as a surrogate should the “Love So Soft” singer wish to have another child. However, from the sound of it, her services will not be needed.

“We have four, so we’re solid — we’re a band,” joked Clarkson in regards to her four children.

Clarkson married Blackstock in October of 2013, becoming the stepmother to Blackstock’s son and daughter from his previous marriage. The couple welcomed their first child into the world in June 2014 followed by the birth of their son in April 2016.