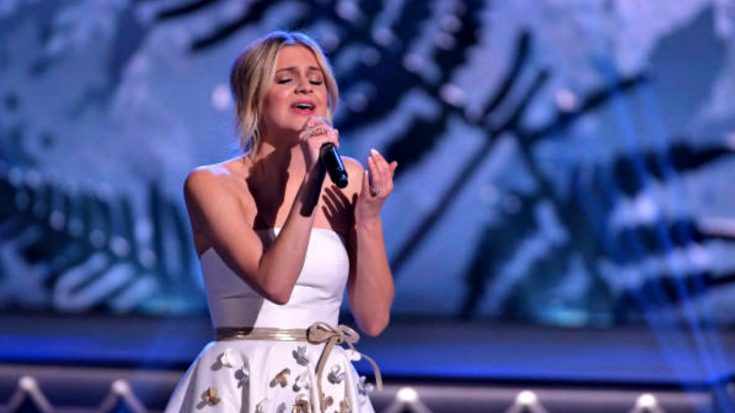 Nearly 80 years ago, Irving Berlin penned what would become the best selling Christmas song of all time. “White Christmas” was written by the famed composer in 1940 and was released by crooner Bing Crosby a year later. And, as they say, the rest is history.

But, few know the sad story behind the beloved song. The height of the popularity of “White Christmas” coincided with the attacks on Pearl Harbor making it especially popular among military personnel and their families during war time. The rarely heard verse reflect a longing for home and of Christmases past.

The sun is shining, the grass is green
The orange and palm trees sway
There’s never been such a day
In Beverly Hills, L.A.
But, it’s December the 24th
And I’m longing to be up north…
I’m dreaming of a white Christmas…

The song topped the charts in 1942 then again in 1945 and 1946, becoming the only single to top the U.S. charts on three separate releases. The song went on reappear on the chart twenty more times before Billboard created a chart for seasonal releases.

No Christmas show would be complete without a performance of the nostalgic tune. Country star Kelsea Ballerini took the stage during Monday night’s CMA Country Christmas show to deliver a perfectly sentimental cover of “White Christmas.” We’re sure Irving Berlin himself would be delighted with her performance.

Hear Kelsea Ballerini sing “White Christmas” in the video below.