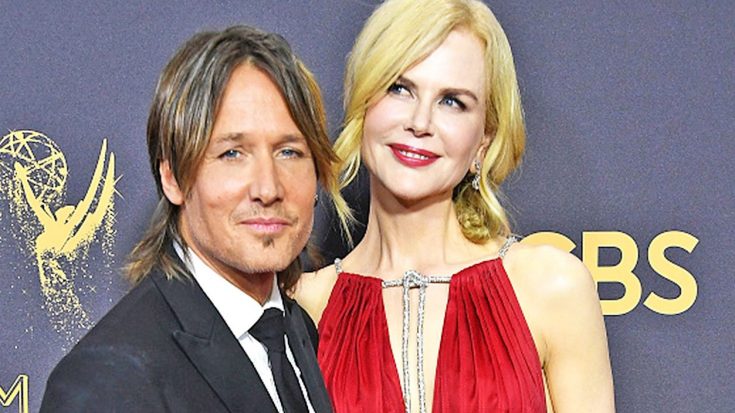 Over 11 years of marriage and two children later, Keith Urban and Nicole Kidman appear to be more in love than ever.

Known for fiercely supporting one another, the Oscar-winning actress bragged about her country singer husband’s epic guitar skills on her Facebook page, even attaching a video as proof.

“My man can play guitar

,” Kidman proudly wrote about Urban’s guitar skills. The country singer was dressed casually for his impromptu performance, flashing a winning smile to his adoring wife throughout the video. While it’s unknown exactly what he is playing, we hope the video indicates more music to come from the singer.

Even though Urban and Kidman may have been forced to wait until they were well into their thirties for their paths to finally cross, the two have not wasted a moment of their time together since. Kidman and Urban met at G’Day LA, an event honoring Australians, faithfully supporting each other at all turns.

You can watch Urban kill it on the guitar below.

My man can play guitar

My man can play guitar