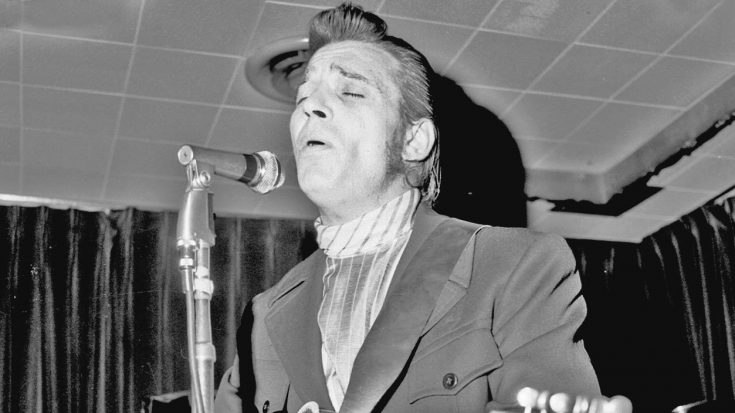 In 1913, a blind fiddler player named Dick Burnett published a folk song he titled “Farewell Song.” Little did he know how many name changes that song would go through or how many people would record it.

Over a 100 years later, we now know Burnett’s “Farewell” song as a little tune titled “Man of Constant Sorrow.” The song was first recorded by Emry Arthur in 1928, and dozens of covers followed.

The Stanley Brothers popularized the song in the 1950s, leading to a flood of covers in the subsequent decade. During that time, the song was recorded by everyone from Bob Dylan to Judy Collins.

“Man of Constant Sorrow” experienced a surge in popularity after it was included on the soundtrack to the 2000 film O Brother, Where Art Thou? With lead vocals performed by Dan Tyminski, the song went on to win the 2002 Grammy Award for Best Country Collaboration.

Due to the popularity of the O Brother, Where Art Thou? recording, many people are unaware of the other renditions of the song. One version that has flown under the radar was recorded by Waylon Jennings and released in 1996.

Jennings’ version of “Man Of Constant Sorrow” was featured on his major-label debut album Folk-Country. The album reached the ninth spot on the chart, and produced the Top 20 single “Stop the World (And Let Me Off).”

For those who are used to listening to the O Brother, Where Art Thou? version of the song, Jennings’ rendition is nothing like that. In fact, it’s so different that you’ll have to pause and think if you’re even listening to the same song!

While the O Brother, Where Art Thou? version of “Man of Constant Sorrow” is a bit more upbeat, Jennings’ fully embraces the “sorrow” part of the song in his recording. With a quivering sound to his voice, Jennings gave the song a much more mournful feeling than you’re familiar with hearing in the song.

Tune in below to listen to Jennings’ version of “Man of Constant Sorrow.” It’s quite different, isn’t it? Let us know what you think of it in the comments!