By Miranda Raye on February 27, 2018
Advertisement 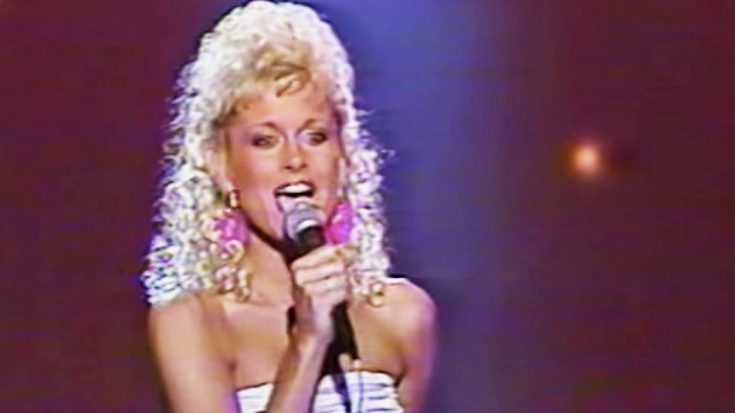 Cline’s hit songs, such as “Crazy” and “I Fall to Pieces,” have also played a huge role in defining country music. Those are the songs that inspired other artists to chase her footsteps, artists such as Lorrie Morgan.

While Morgan definitely falls on the traditional end of the spectrum, her love for classic country is strong. You don’t have to go far to find videos of her covering classic hits, particularly Cline’s.

During the early years of her career, Morgan sang “I Fall to Pieces” on the show Nashville Now. Morgan was a regular singer on the show, which aired from 1983-1993.

It’s no wonder why Morgan was a series regular on Nashville Now, because her talent was undeniable. You’ll see that when you watch her sing “I Fall to Pieces” in the clip below.

Oftentimes, when artists cover an older song, they make the mistake of changing it up too much. In the end, artists who stick to the original as close as possible end up singing better covers, and in turn, earn the respect of fans.

Morgan is a pro at singing Cline’s songs just as she sang them. Take her performance of “I Fall to Pieces” for example. While her own voice and personality clearly came through, the whole performance remained true to Cline’s style.

If you miss good classic country music, then you’re sure to enjoy Morgan’s rendition of “I Fall to Pieces.” Go ahead and watch it below.