Bob Saget’s Widow Reveals His Final Words To Her 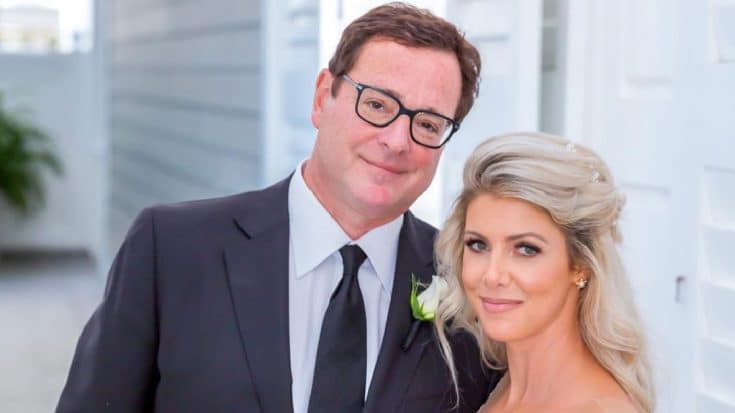 Bob Saget passed away January 9 at the age of 65. While his fans, family and loved ones are still coming to grips with the loss, his wife is speaking out for the first time.

Following his death, his widow Kelly Rizzo posted a statement on social media honoring her late husband as “the most incredible man on earth,” and promised to keep spreading his message of love and laughter.

In an interview with TODAY, Rizzo sat down for her first interview since Saget’s death. While speaking to Hoda Kotb, Rizzo recalled her final conversation with her husband.

Kelly also said, “He told everyone that he love…and I mean quite frankly anyone he met and even spent any time at all…he told them he loved them endlessly and tirelessly. That was his entire message. If you knew Bob and he loved you, you knew it. There was never, ever a doubt in your mind.”

Bob Saget passed away in his hotel room at the Ritz-Carlton in Orlando following a stop on his comedy tour. He checked in to his room around 2 a.m. and was expected to fly home to Rizzo a few hours later. When family members couldn’t reach him, they contacted hotel security to do a wellness check. It was then that Saget was found deceased, with no signs of foul play or drug use, according to authorities.

Bob Saget and Kelly Rizzo met after Saget slid into her Instagram DMs and married in October 2018. Rizzo shared the story in an Instagram reel one year ago.

Watch Hoda Kotb’s full interview with Kelly Rizzo in the clip below.