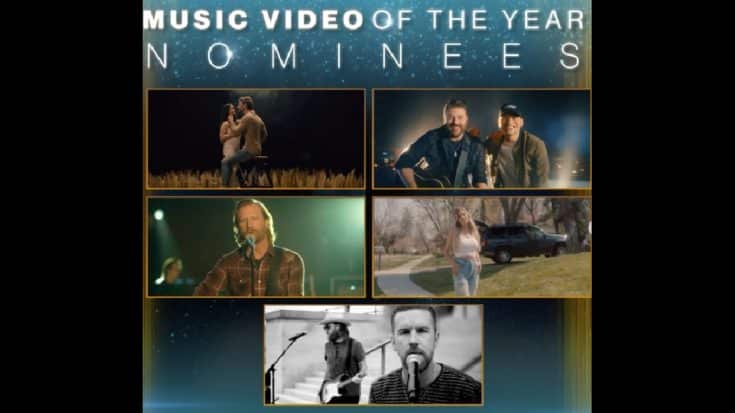 The 55th Annual CMA Awards show is set to kick off at 8 p.m. EST Wednesday night (November 10), but in a surprise announcement on Good Morning America, some winners were revealed early.

The winner is…..Kelsea Ballerini and Kenny Chesney for “Half of My Hometown.” The win marks Ballerini’s second CMA honor and Chesney’s ninth.

#CMAawards Music Video of the Year goes to …

Chesney and Ballerini, who both hail from east Tennessee, took to social media to celebrate their wins. Chesney gave a shoutout to his collab partner with a post that read:

“Growing up in East Tennessee, it’s a deeper kind of home. You have to have lived it to really understand. Kelsea knows that, knows how hard it is to leave to chase a dream like music. It’s what made being part of “Half of My Hometown” so special!” Kenny wrote. “I’m thrilled for Kelsea to have won Musical Event and Music Video of the Year! She couldn’t deserve it more, and I’m honored to be a part of it.”

An emotional Ballerini posted via Instagram story about her elation and surprise over the wins.
“I’m in my car crying because I just found out we won two CMA Awards this morning, and I’ve never won a CMA Award before,” Kelsea said between laughing and crying. “I am so happy. I love this song. I’m so proud of this song. And I love everyone that’s a part of it….I can’t wait to go to the show tonight and celebrate. It’s my first one!”