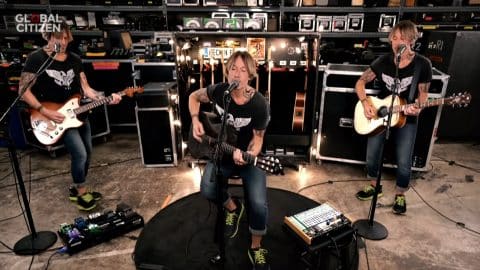 Keith Urban was joined by two bonus Keith Urbans for a special cover of Steve Winwood’s “Higher Love.” The performance was part of One World: Together At Home, an event organized by Lady Gaga to show support and appreciation for healthcare workers and those fighting the COVID-19 pandemic. 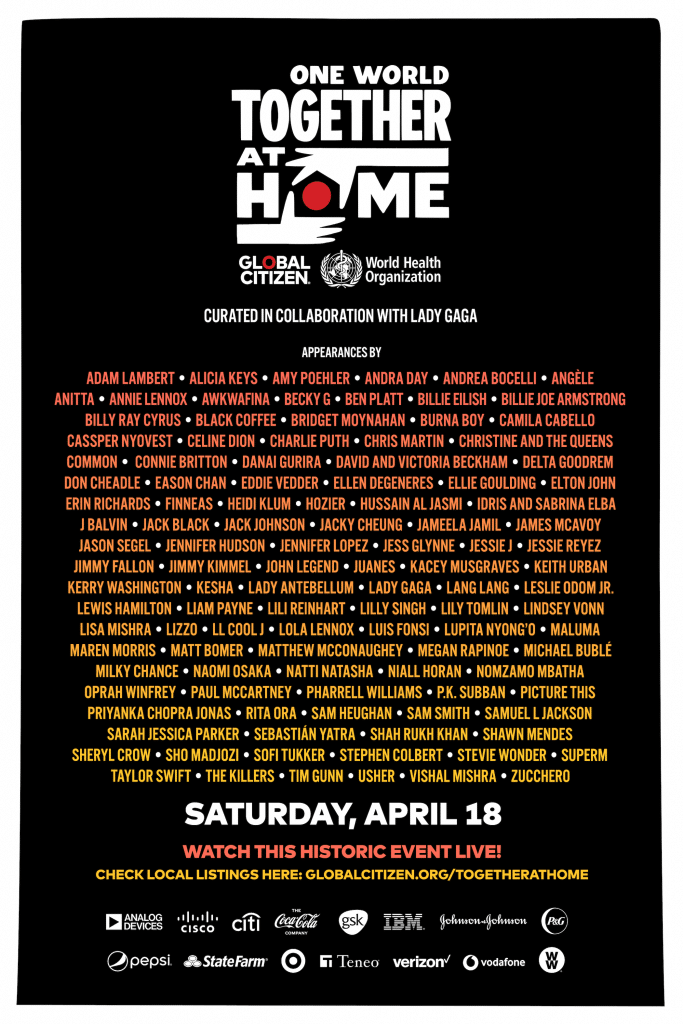 Among those representing country music were Lady Antebellum, Kacey Musgraves, Maren Morris, and Billy Ray Cyrus. But, it was Keith Urban‘s performance of the 1986 hit “Higher Love” that has people talking. Urban put technology to use by looping in two more Keith Urbans playing guitars, making for what one publication called “a trippy performance.”

Urban is just one of many artists who have been delighting their fans with live streaming concerts from his home while on lockdown amid the coronavirus outbreak. Keith’s performance Saturday appeared to have taken place in the same studio where he has been broadcasting his live from-home concerts. But, unlike his previous quarantine concerts, Urban’s wife didn’t wasn’t on camera dancing along. Instead Urban’s wife, Nicole Kidman, waited until the song was over to appear on screen to hug one of the three Keiths and join him in thanking healthcare workers and other frontline workers for their service.

“To all of the healthcare workers, everybody on the front lines and behind the scenes,” Urban said. “On behalf of Nic and our girls, myself, all of us here, we say thank you.”