By Miranda Raye on September 29, 2020
Advertisement 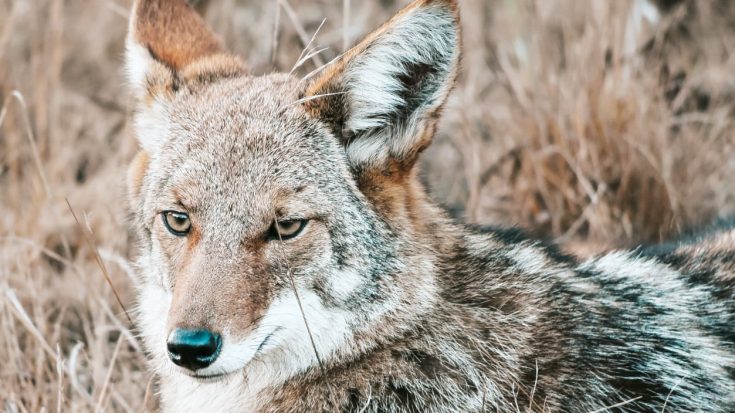 Photo by DAVID NIETO on Unsplash

Those stationed at the Marine Corps Base Camp Lejeune in North Carolina have been advised to avoid running or jogging after dark following a string of coyote attacks in the area.

“There have been four recent reports of coyotes attacking personnel who were running after dark in the vicinity of the II MEF Information Group Area Command near the Wallace Creek area; the latest one occurred at 4:00 a.m. this morning,” read a statement on the base’s official Facebook page that was published on September 23.

“Until further notice, please do not run in this area after dark until the animal can be removed,” the statement said.

The advisory was still in effect when Marine Corps Times spoke with an official in the game warden’s office at the base on September 25.

Nat Fahy, a spokesman for Camp Lejeune, told Military.com that three Marines and one sailor were attacked. They were all bitten on their legs. Thankfully, none of their injuries were serious.

“They all received medical treatment … including rabies post-exposure treatment, which is standard protocol,” Fahy said.

Fahy also said wildlife staff at the base believe just one coyote is responsible for all of the attacks.

Servicemembers are being warned not to run at night while officials attempt to capture a coyote roaming Camp Lejeune. https://t.co/INBkaZn0iX

The North Carolina Wildlife Resources Commission offers advice on how to handle coyote encounters. A pamphlet from the Commission reads:

“Maintain [a coyote’s] wariness by throwing a small object, such as a tennis ball, at it; making a loud noise; or spraying it with a hose. Let it know it is unwelcome.”

Check out the below video to learn more about how to safely coexist with coyotes and what to do if you encounter one.

Per Camp Lejeune’s statement on Facebook, anyone who spots a coyote near base is encouraged to “Call 911 in an emergency or MCB PMO Dispatch at 910-451-3004 for non-emergencies to report any human encounters with coyotes.”