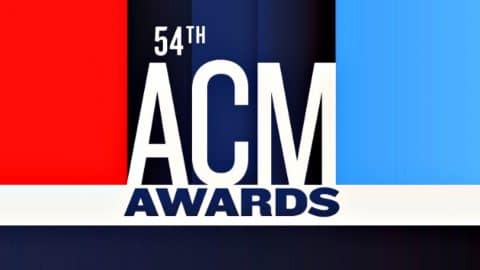 The 54th Academy of Country Music Awards are finally here!

16-time ACM Awards show host Reba McEntire announced the nominees in February, and it has felt like a long wait for fans who have anxiously waited to hear who the winners are for the 2019 ACM Awards.

It was so fun watching our #ACMawards host, Reba McEntire, reveal this year's nominees on CBS This Morning! For the full list of nominees and categories, visit http://acmcountry.com/noms.

Posted by ACM – Academy of Country Music on Wednesday, February 20, 2019

Over the weekend, @carrieunderwood delivered the very happy news to @lukecombs, @ashleymcbryde, and @lancomusic that they are the New Artist winners!🏆 Catch their performances on the #ACMawards Sunday, April 7 at 8/7c LIVE on @cbstv.

The wait is finally over to find out who wins in the other categories! You can find a complete list of ACM Awards nominees and winners below. We’ll keep the list updated throughout the night as soon as the winners are announced. Be sure to check back to keep up with the latest news!

Congratulations to all of the nominees and winners!

Male Artist of the Year

Female Artist of the Year

Duo of the Year

Group of the Year

New Female Artist of the Year

New Male Artist of the Year

New Duo or Group of the Year

Songwriter of the Year