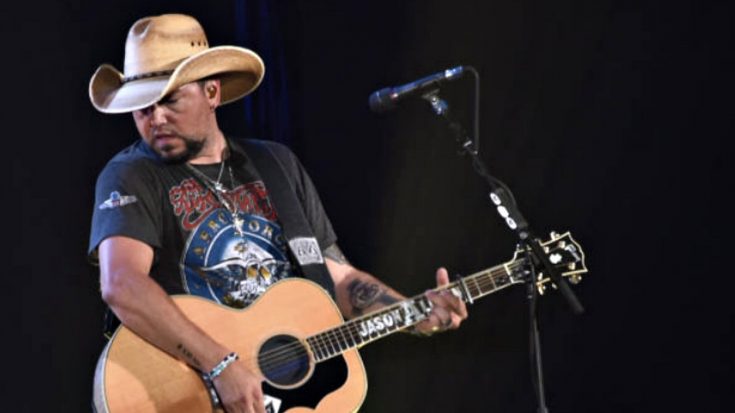 More than 20 people were killed and 100 injured in a horrific shooting during the Route 91 Harvest Festival in Las Vegas Sunday night, police said. Gunshots rang out as country star Jason Aldean was finishing his set on the the stage near the Mandalay Bay Resort and Casino.

Video footage captured by some in attendance shows concert goers fleeing the scene and taking cover as “nonstop gunfire” rained down upon the crowd. More than 20 casualties and at least 100 injuries have been confirmed, most of which took place near the stage.

Numerous country stars were in attendance including Jake Owen and Chris Young who posted chilling tweets during and after the shooting.

Praying for everyone here in Vegas. I witnessed the most unimaginable event tonight. We are okay. Others arent. Please pray.

Gun shots were ringing off of the stage rigging and road cases. No one knew where to go..thank you LVPD and responders for keeping us safe

Spent I don’t know how long on the floor of a trailer behind the stage… know multiple people are dead. Listening to that gunfire…

Shortly after Jason Aldean’s rep confirmed that he was indeed safe, the heartbroken singer took to Instagram to post a brief message to his fans calling the events of the night “beyond horrific.”

Tonight has been beyond horrific. I still dont know what to say but wanted to let everyone know that Me and my Crew are safe. My Thoughts and prayers go out to everyone involved tonight. It hurts my heart that this would happen to anyone who was just coming out to enjoy what should have been a fun night. #heartbroken #stopthehate

Read the original story and keep up to date as this story develops by clicking here.
Our thoughts and prayers are with everyone affected by this horrible tragedy.