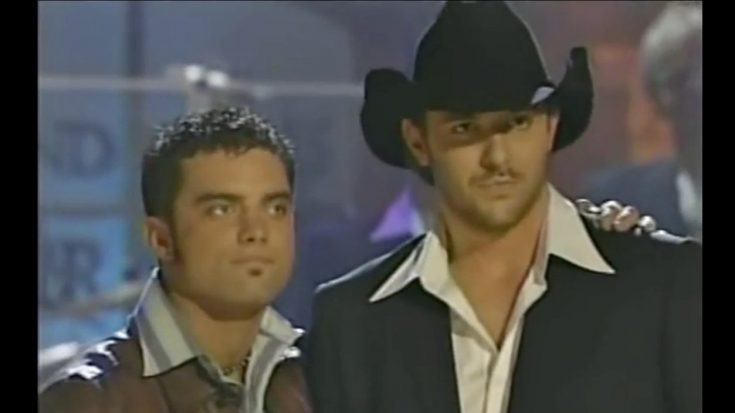 Kelly Clarkson, Carrie Underwood, Scotty McCreery, Brothers Osborne….all of these acts got their start on a reality singing competition. But, did you know that Chris Young did too?

When he was only 20-years old, Young competed and won Nashville Star, a competition show similar to American Idol but focused solely on country music hopefuls. The show was in its fourth season when Young competed and was hosted by Wynonna Judd and Cowboy Troy.

Young was signed to RCA Records after his win and has since released five albums, earned 3 No. 1 hits, a Grammy nomination and was inducted into the Grand Ole Opry in 2017.

Watch Chris Young’s winning moment in the  video below.